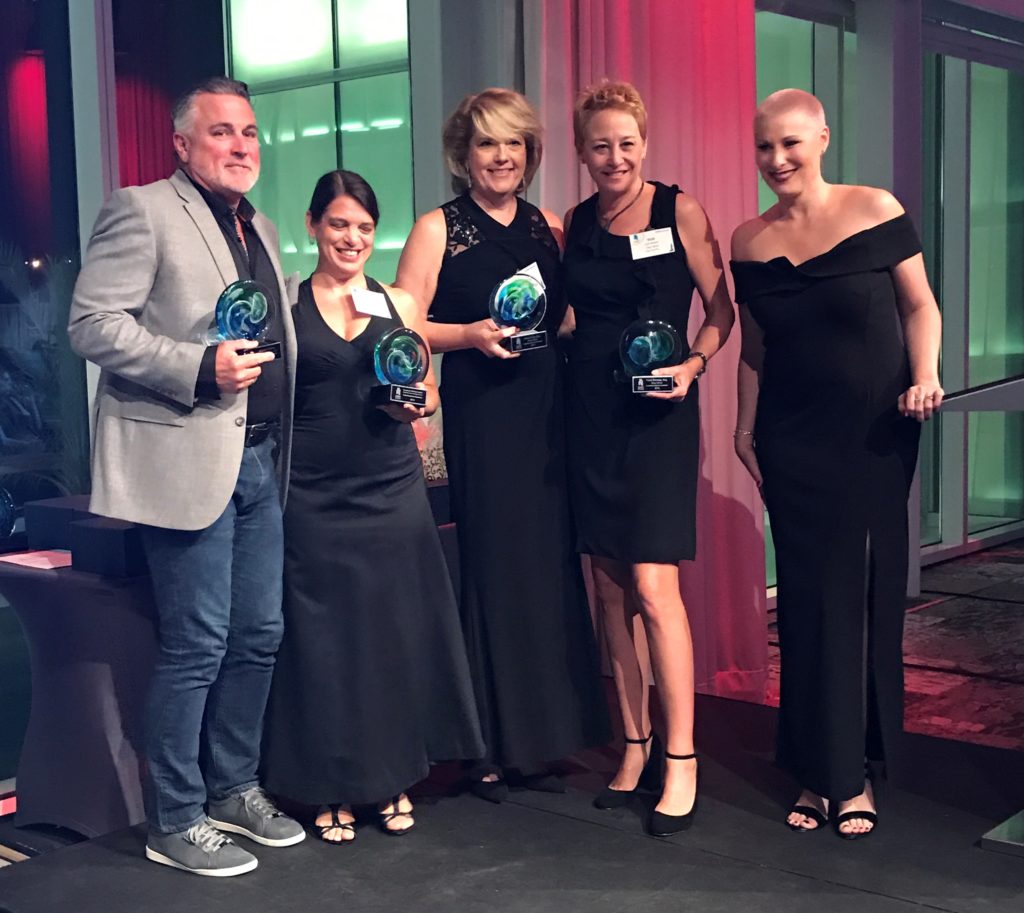 The Outstanding Networking Achievement of the Year Award recognizes an outstanding networking experience between two or more members of CREW Orlando and/or CREW Network. Criteria for the Outstanding Networking Achievement of the Year Award may include: promoting and exchanging member-to-member business between two or more CREW members; the number of professional disciplines involved; creativity and complexity of the networking experience; number of deals and/or referrals between the nominated CREW members; impact of the achievement on community or region; impact on individual(s) or business(es) involved in deal/referral; and the stage of deal/achievement.

To learn more about CREW Orlando, visit their website: http://creworlando.org/.