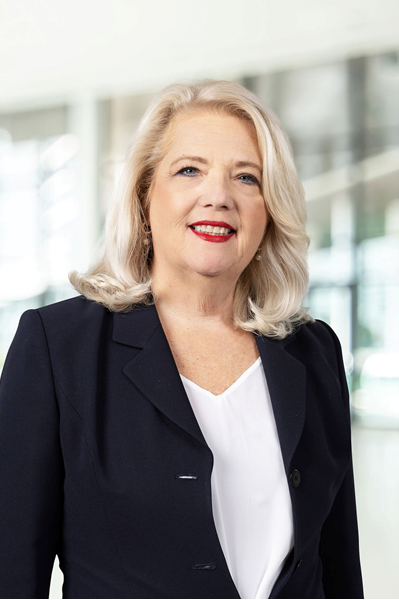 Anna H. Long has been practicing law for over 30 years primarily in the areas of environmental law, land use, zoning and administrative law. Before moving to private practice, Ms. Long held numerous environmental managerial positions including, Director/Counsel for a large building supply company, Manager for Orange County Florida’s Environmental Protection Division, Director of Environment, Safety and Health for the largest semi-conductor company in the northwest and was In House Counsel and Manager of the environmental division of a major private electric utility company with services in nine states. She was also General Counsel and Director of Environmental Services for a multi-state environmental and engineering and consulting firm located in the Northwest.

Anna received a Certificate in Natural Resources from Lewis & Clark’s Northwestern School of Law and is licensed to practice law in Florida, Oregon and Washington. She has been very active in the Brownfields Association for a number of years and has served as President, Vice President, and Secretary/Treasurer of the organization, as well as Conference Chair for two of the FBA’s largest attended events. She’s also a member of the Community Vision of Osceola County, Central Florida Association of Environmental Professionals, Commercial Real Estate Women, and Back to Nature Wildlife Refuge.

Anna previously served as an adjunct professor at Valencia College and has been a speaker at numerous trade and professional conferences, speaking on a wide variety of environmental and regulatory topics and concerns.

Represented national big box client in negotiating terms and conditions of environmental resource permits to allow for maximum utilization of property for in fill development.