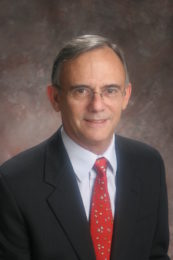 Mr. Goldman has been active in tax policy. Having represented clients in multiple telecommunications tax audits and served on the Governor’s Telecommunications Taxation Task Force, he was one of the principal authors of Florida’s telecommunications tax reform legislation in the year 2000, the first of its kind nationally. In 2010 he leveraged his experience in property tax valuation litigation to co-author legislation that revised the burden of proof and other procedural aspects of ad valorem cases. 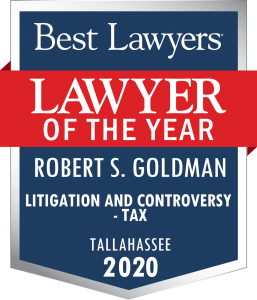 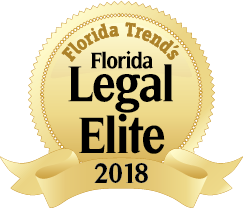