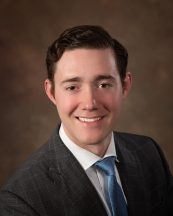 
Mr. Hall focuses his practice on the areas of litigation and gaming, particularly matters related to commercial dispute resolution and administrative law. He represents private and regulatory entities in trial and appellate litigation.

During his legal career, Mr. Hall served as chief attorney for the Division of Pari-Mutuel Wagering within the Florida Department of Business and Professional Regulation. He was lead counsel on several administrative hearings and appeals. He also assisted with the drafting of administrative rules for pari-mutuel issues and with analyzing proposed legislation related to gaming. Additionally, Mr. Hall was an assistant state attorney in Florida’s Second Judicial Circuit, where he represented the state in dozens of felony and misdemeanor criminal jury trials. 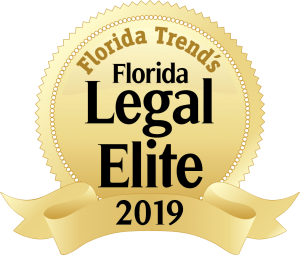