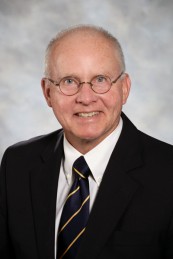 
Mr. Egerton is one of the founding members of Dean, Mead, Egerton, Bloodworth, Capouano & Bozarth, P.A. He is a tax and corporate attorney whose practice emphasizes tax planning for real estate transactions including tax-free exchanges, planning to preserve long-term capital gains in dispositions of real estate, tax planning for debt restructuring and workouts and tax structuring of joint ventures for the acquisition and development of real properties; negotiating and drafting partnership and limited liability company agreements; mergers, sales and acquisitions of businesses; and the handling of federal tax controversies at the audit, trial and appeals levels. Mr. Egerton is the past chair of the American Bar Association’s Section of Taxation, the nation’s largest organization of tax lawyers. 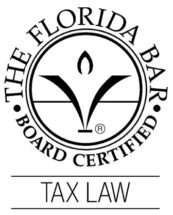 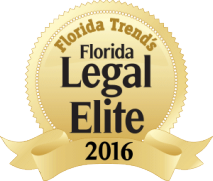